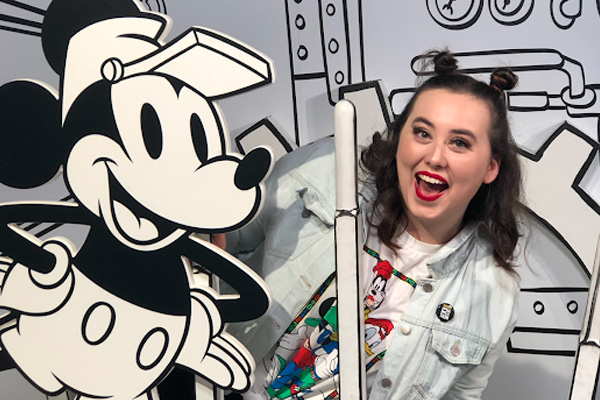 “You’re only given a little spark of madness. You mustn’t lose it.” 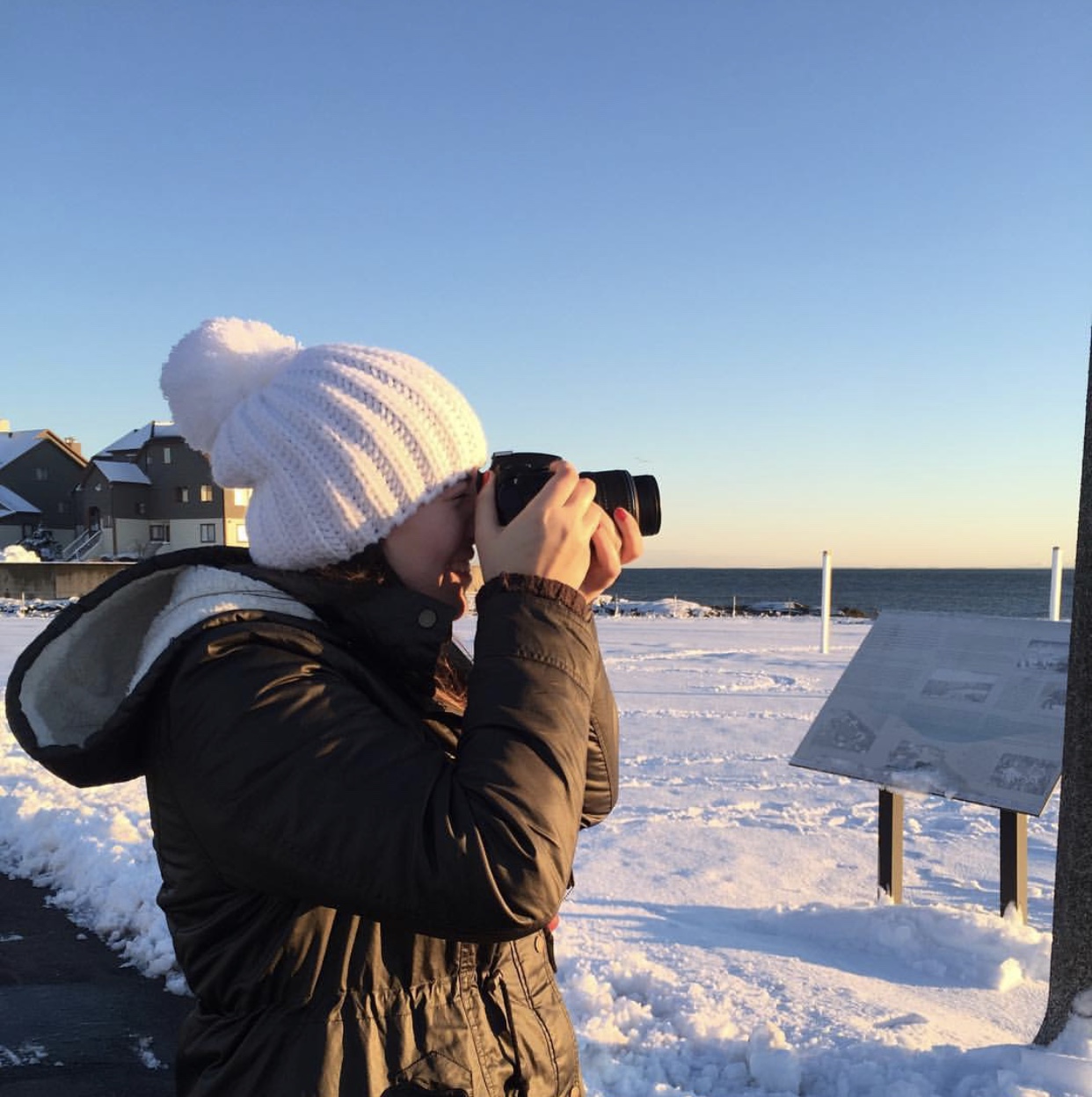 Angie Costakis is a passionate artist with a love for graphic design, animation, and anything related to Disney. Her motivation to become a graphic designer sparked when she realized she was painting, designing, and animating more than she was studying for her astronomy degree. Fast-forward four years later, after many failed attempts at trying to become a film director/astronaut, she received a degree in graphic and interactive design.

Angie has always been a creative, sharing her creations with family and friends to see the joy they would bring them. She uses her art as a way of bringing people closer together, which is the main reason she is so attached to this field. Angie plans on creating, sharing, and connecting with others for as long as possible––this is truly what she loves to do, and she doesn’t plan on flying off into space anytime soon (even though walking on the moon would be pretty amazing!).

When Angie isn’t working you can find her sketching out her mini animations, playing with her two dogs, or binge-watching any Marvel or Disney movie she can find. If anyone needs a buddy for their next Disney trip, she’s your girl!