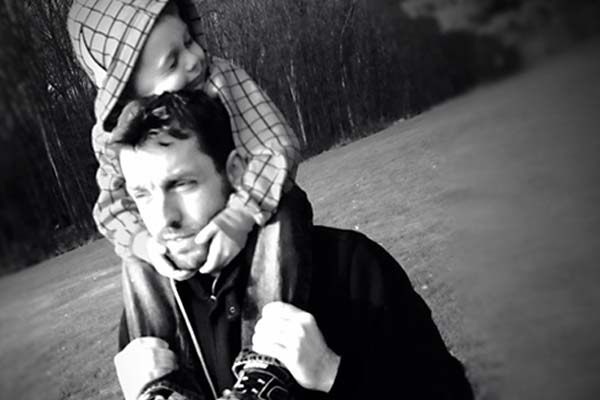 “We will be so loud that if we move in next door to you, your lawn will die.”

Andrew MacFarlane is the mastermind behind the creative department, but call him Drew. With over 20 years of experience working with interactive media, art direction, television, multimedia, print, web and events, he’s a true Renaissance man—and damn he’s pretty! I totally wrote this. Think I’ll get caught? Oh, and don’t call me Andy. Ever . . . for reals, don’t!

Drew is responsible for overseeing all creative services that Momentum offers including graphic design and the web, multimedia, and video segments of the business. An award-winning designer, Mr. MacFarlane is responsible for managing projects from conceptual development to final output. It is Mr. MacFarlane’s role to balance creative ideas with the strategic needs of each campaign once the market research has been performed. Have I told you his name is Mr. MacFarlane? Could I have said that any more times?

Mr. Andrew MacFarlane (see what I did there?) has won many international design awards. He keeps all of his awards in a special room that features many leather-bound books and smells of rich mahogany. If you want to see this room just ask. We can arrange a tour of his office. It is dark and filthy, and he can usually be found cowering in a corner listening to the deadlines flying by.

Mr. MacFarlane was a Forty Under Forty winner¬—designating him as one of forty people under the age of 40 whose efforts are shaping the Hudson River Valley Region and making a notable impact on his industry. Are you really still reading this? He’s way over 40 now, and they had to put fake parts in him to keep him coming to work. When Mr. MacFarlane has free time, he can be found in funky town.