Krysty Pringle UPDATE!, Taste Test, Things We do to keep from killing each other, and Mary Poppins 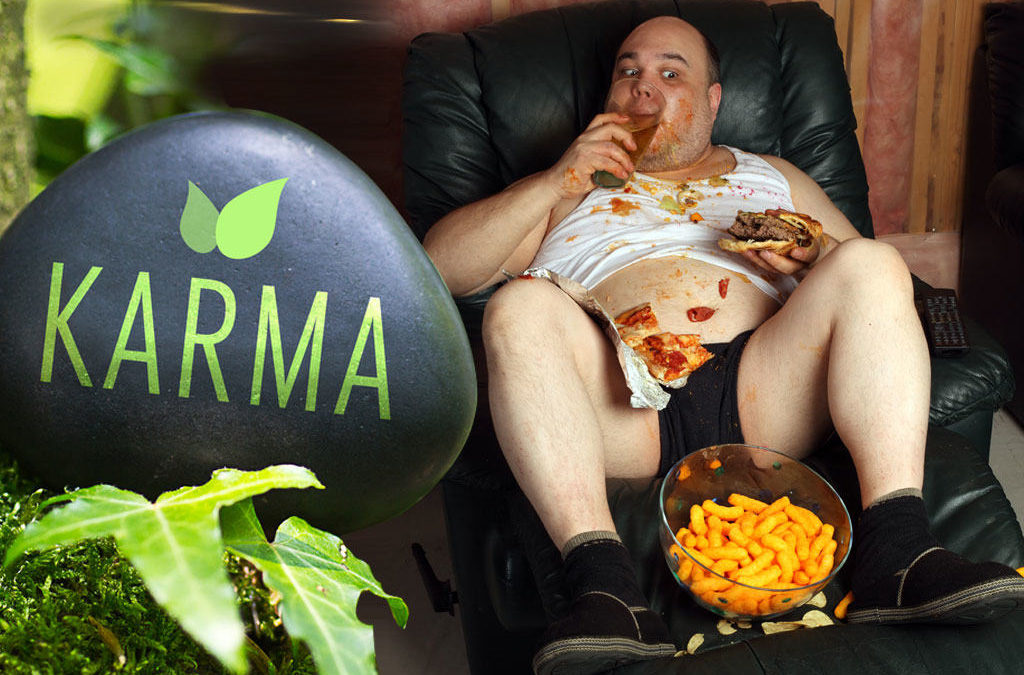 Super Bowl advertising. Is it advertising, or a form of karma to all the bloated companies and head dick bags who waddle around over-charging clients and under paying the people who actually make the products and bring it to market? I know, I know, where did I learn the word karma right?

Back to Super Bowl advertising. Take a look at the price it costs to run a spot during the Super Bowl. This year I believe it comes in at around 5 million (for a mere 30 seconds). That’s a lot of cheese. Shit, that’s all the cheese! It’s got fantastic viewership – everyone’s bloated, loud and throwing peanut M&Ms at the TV, but the numbers are there. They can afford TV so they have the extra cheese.

Somehow the public has been convinced that they need to watch these ads. A practice they spend the rest of the year avoiding. The smart ones know and catch them on YouTube in all their terribleness. Yes that’s right, most companies release their spots on YouTube a week before the game. Anyway, how’s this for karma? The 30 seconds are a product sold to people who sell products to sell their product. Get that? The company selling you the sugar-coated turd has to waaaaay over pay to get a chance to sell you the sugar-coated turd, which cuts into the profits of their turd selling. Turds are so hot right now!

Most all the spots are giant ego-driven pieces that do very little selling. They are just so the big guy with tiny shoes can brag that his people did that, and he can afford it. ‘Cause he’s the head turd, and his turd is the hottest.

Remember that Apple ad in 1984? Yes, I’m old. Shut up. When’s the last time you saw a campaign that, not only was pulled off creatively, but actually made sense and sold the product. Like 10 years ago? The whole thing is just a spending frenzy created by media companies (which are another group of giant turds) to sell Super Bowl advertising ads at 5 million a spot.

So Super Bowl advertising party at my place? Nah… I can’t afford cable.  Maybe I’ll find what party has the best wings and go eat myself in to a coma. Of course, you all realize, if this year had a team I was remotely interested in, the entire post would be full of positivity.

Also, just FYI, the CrossFit Open starts on Feb. 23rd, so there is that to look forward to. Get this football crap outta here!

One more thing, the woman from the hot ones post still won’t accept my LinkedIn connection. I ordered more hot sauce and got another note:

Ok, so what the hell is she talking about fancy salads with goat cheese? If I eat goat cheese I’ll “goat blast” all over the bathroom. And what the hell does “diggering” mean. I’m starting to think she’s nuts, or just writes whatever. Maybe she’s not in love with me. How much hot sauce do I have to buy to get this woman to love me?

Lost in love and generally bloated. 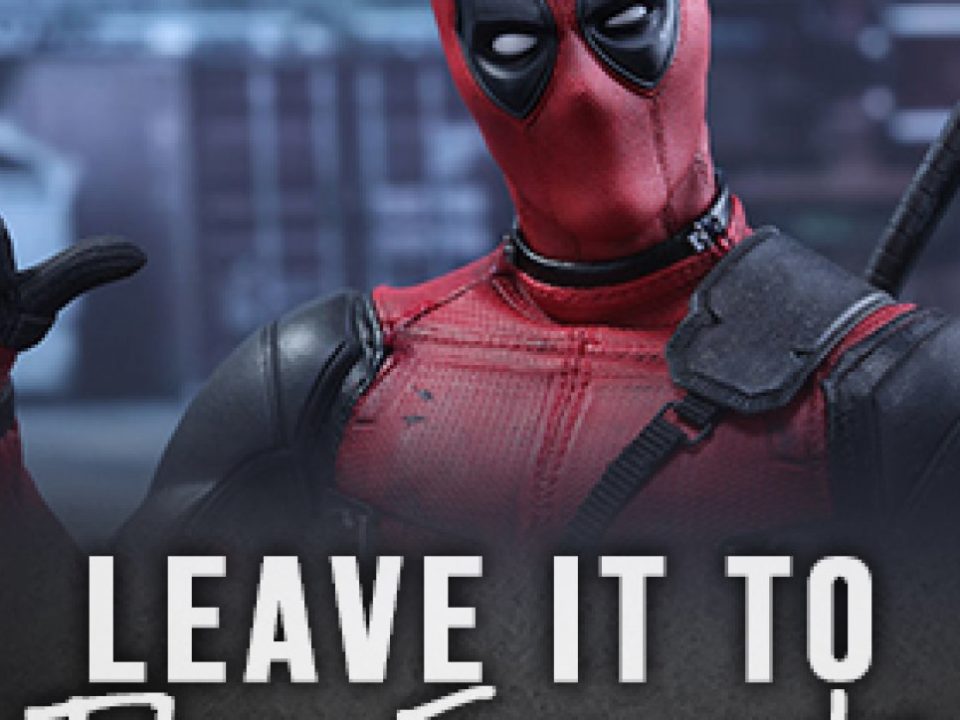 When clients get out of the way, marketing experts, marketing video & why won’t you let us do our job? 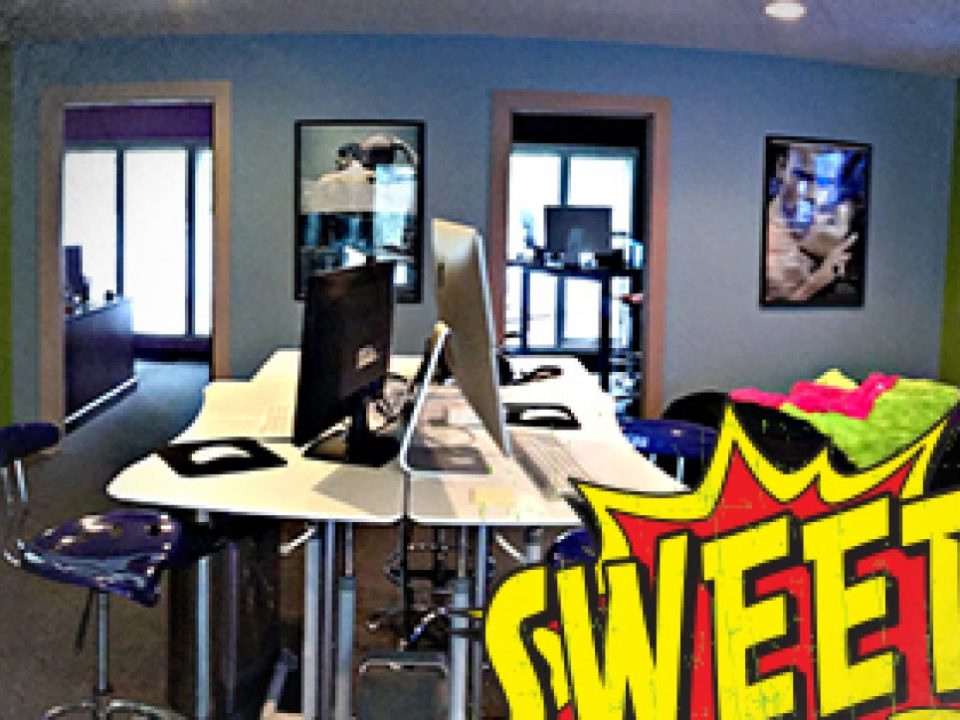 We washed the chalkboard wall, Pumpkin Spice Lattes, Momentum Gets a Makeover and Fall is Here 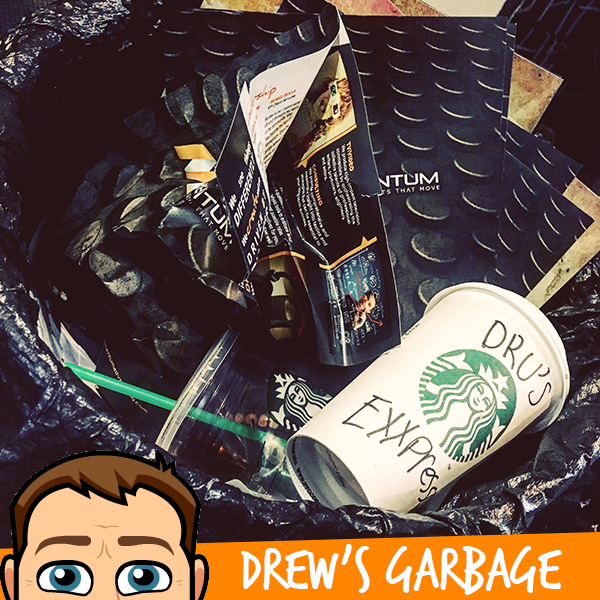 Old Marketing Material, Trying to Look Busy, Drive Thru Exxpresso Rage, and Getting After It!